CASTLES OF THE WESTERN UKRAINE

Western Ukraine, situated in the center of Europe, at the crossroads of European cultures, has a rich history and diverse architectural heritage. Should therefore include a number of castles and palaces, which are located in this area. Castles in the past, belonging to various aristocratic families, noble, as well as the royal, are the target of numerous tourist destination. In this paper we want to bring you closer to these beautiful and unique objects. 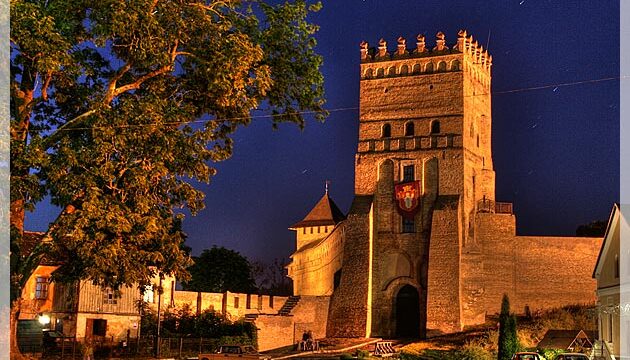 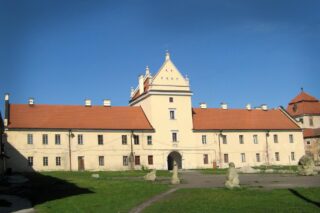 Castle Sobieski in Zhovkva in Lviv is a Renaissance castle, built at the request of Stanislaus Zolkiewski years 1594-1606. In the seventeenth century the castle was in possession of the Sobieski family, from whom he inherited a name and a "survivor" for his glory. Was slightly damaged during the I and World War II. Throughout the postwar period the castle served as living quarters for officers of the Soviet army. Today the castle is being renovated. There are plans to set up inside the historical museum in Zhovkva, which is a branch of the Lviv Art Gallery.

Reconstruction of the appearance of the former Castle Sobieski in Zhovkva 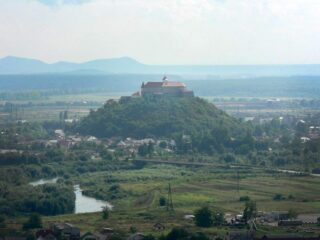 Castle in the village Nevycke

Castle in the village Nevycke / Невицьке circuit zakarpackim. Location also mentioned in Hungary as a “Nevicke” and in Romania as “Neviţche”. Wooden castle built in the twelfth century, commissioned by the local lord of the family Drugets. It was destroyed after the invasion of army of Transylvania. At the turn of the thirteenth and fourteenth century on the site of the old wooden castle is built new, stone castle. It served as guard at the border of the Kingdom of Hungary in the former county Ung. Because of the frequent conflicts it often changed owners, XVII and was finally conquered and destroyed by the Transylvanian army. From that point castle remains in the form of secured ruins. 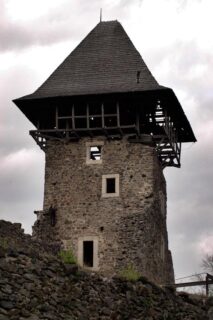 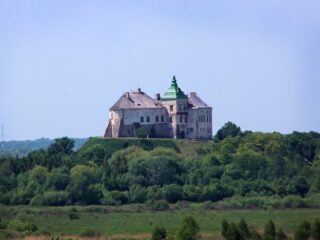 Castle in Oles'ko / Olesko in Lviv. Built in the twelfth century on the hill. He belonged to various aristocratic families, among others to the house of Sobieski. It is the birthplace of Polish King John III Sobieski. Often been reconstructed, and is now in the possession of Lvov Picture Gallery. 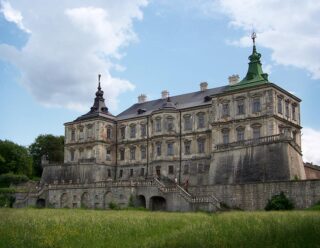 Castle in Podhorce / Podgorica in Lviv. It was created in the first half of the seventeenth century, commissioned by Stanislaus Koniecpolski. He was given the characteristics of defensive-type palace "Palazzo in fortezza". Many times destroyed and tan. He is currently in the possession of Lvov Picture Gallery. 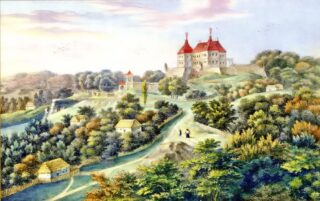 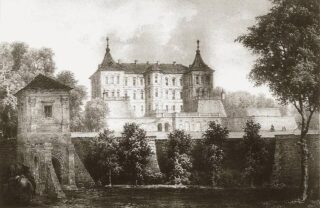 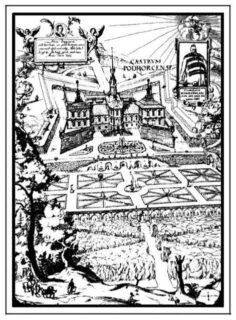 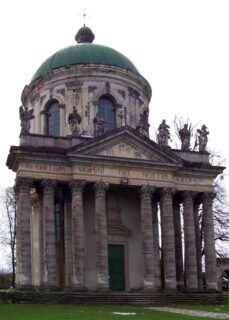 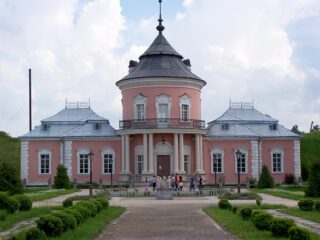 Castle in Zloczow / Zolochiv in Lviv. It was built in the seventeenth century as a castle-fortress. He belonged to various aristocratic families, inter alia,: Sienieńskich, Zborowskich, Gorka and Sobieski. He was a powerful fortress situated on a hilltop castle in Zloczow, conquered and destroyed by Cossack troops, was rebuilt by King Jan III Sobieski. During World War II, the castle was not destroyed and he was the NKVD prison. After the war it turned into a museum. Today it houses a museum.

The castle in Lutsk 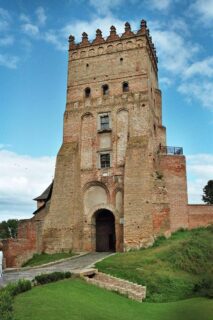 The castle in Lutsk / Luck and w Wołyniu obwodzie wołyńskim, is a medieval, brick castle dating from the eleventh century. He was the seat of the princes of Rus, and then 1321 year came in possession of the Grand Duchy of Lithuania. After the conclusion of the Union of Lublin in 1569 years became a part of the Crown of the Polish Kingdom. In the nineteenth century it was rebuilt to the current appearance.

He is here among others the famous meeting of European monarchs (Congress Lucki) in 1429 year. They took part in it, among others: Grand Duke of Lithuania Witold, Polish King Wladyslaw II Jagiello, German Emperor Sigismund, the Danish King Eric VII, Grand Duke of Moscow Vasily Vasilyevich, Grand Master of the Teutonic Order Russdorff, Grand Master of the Livonian Siegfried, papal legate, and Metropolitan of Rus, chanowie Tatarscy, and Wallachia hospodar monarchs and other important contemporary Europe. The subject of that meeting was the draft of defense against the Ottoman Empire, whose power was growing and at the same time threatened the existing order on the European continent.

The castle was the seat of long time local secular authorities and the clergy. Currently preserved: walls, three faith, and three gates. The residential part is the Museum of Bells, Museum Books, and the whole defence object is owned by the State-owned Museum in Lutsk.

I recommend a trip to the Castle Koniecpolskich pidhirtsi. Place an unusual!

I recommend to watch information-under the link above