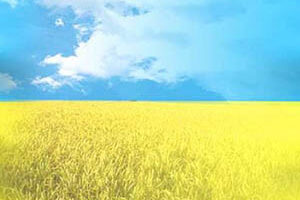 24 August 1991 year, Ukraine proclaimed its independence from the Soviet Union and became a free, democratic developing country ! Despite the frequent economic problems, structural changes, economic, … , despite the bad times, and focusing only on the common moments of joy and of national pride – long has it been 22 years after independence ! [...] 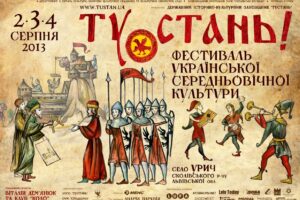 This festival attracts a crowd of people admiring the culture of the Middle Ages. During this event Tustan fortress turns into a medieval village. All are dressed in knights, Princess, peasants, and even kings .... Mass spectator games are held, competitions, recreates the clash of mighty battles and knights, ... models are built ... makeshift war goes on, and most importantly - THIS IS FANTASTIC FUN …” ! Every year this event attracts more and more people. This is a unique festival which epitomizes the spirit of medieval culture! Welcome [...]

HOW TO SPEND NEW YEAR'S EVE IN UKRAINE?

New year's Eve in Ukraine it can be an interesting idea! You want to go in the Carpathians, visit the Lions can spend new year's Eve in the Castle or in the cave, or do you like to fly in a balloon. All this you can do in Ukraine, learn a little more about [...]

HOW TO SPEND THE CHRISTMAS HOLIDAYS IN UKRAINE? 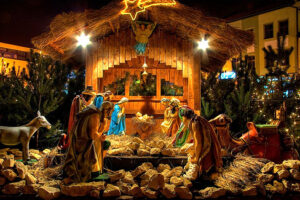 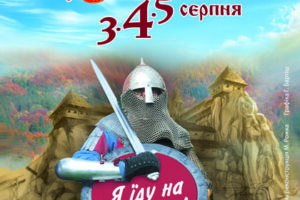 Coming Soon, and more specifically 3, 4, 5 August will be held the Festival Here in the beautiful village of Urycz Stand. You can read HERE the STAND of the Festival! : FESTIVAL of MEDIEVAL CULTURE of the same place FORTRESS TUSTAŃ : The SPIRIT of the ERA of the MIDDLE AGES is an interesting event, so it is worth at least once be there! Page dedicated to the Festival of the http://tustan.com.ua [...] 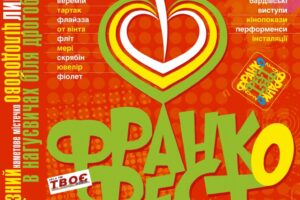 In the Nahuyevychi next to the Drohobych from 27 After 29 July will take place intersting Festival associated with an eminent man Ivan Franko. Organizers invited many of the interesting Ukrainian performers, and various performances and workshops will be held. [...]