24 August 1991 year, Ukraine proclaimed its independence from the Soviet Union and became a free, democratic developing country ! Despite the frequent economic problems, structural changes, economic, … , despite the bad times, and focusing only on the common moments of joy and of national pride – long has it been 22 years after independence ! 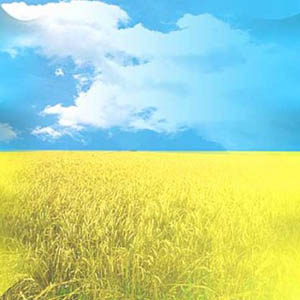 At the same time we invite everyone to come to Ukraine. For many Ukrainians, it is important period, important event and a national holiday. Therefore, we encourage you cordially to participate in the, celebrations for next year, You can plan your arrival to Ukraine 24 August 2014 year.

Some of the videos they already have a couple of years, but this year no interesting not found, Perhaps someone saw something?

ARMY OF UKRAINE: Towards Glory of Fatherland !

Unknown Ukraine, invite all of you, anyone willing and zastanawiającego-on your birthday for next year! Ukraine has already 22 YEARS.