Every nation in the world, each country, Each self-defining society - has its own "flower of nation" ! Heroes, elite, bohemia, famous and admired people, citizens faithful to the traditions and culture, members of the public, which are model for every conscious citizen !!! These are athletes, writers, poets, scientists, politicians and others. In this article we want to present - celebrities and famous Ukrainians ! People, who raised, increase and will increase the authority of Ukraine in the international arena !!! 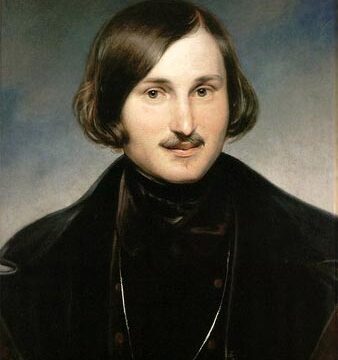 Some famous Ukrainians in this article 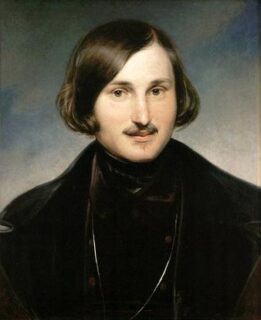 The whole world knows Gogol for such great works as: „Viy”, „Mertvi Dushi”, „Taras Bulba”, "Yarmark v Sorochynciah" and many, many other beautiful works !

It is believed, that he died, buried alive ! Describe death in a coma 4 March 1852 in Moscow – after his tomb was opened the body was found , which was curled up as if in mortal contraction !!! Many attributed Gogol relationship with the forces of evil, around this person there were always mystical rumors - as if the gift of writing came from another world - after the conclusion of the pact !!! 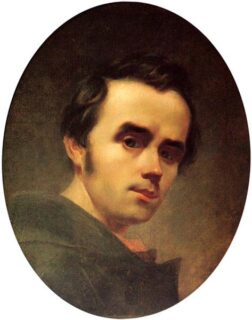 It is a cult person, regarded as the most important persona in the development of Ukrainian culture ! Represents a martyr, peasant who get out from the serfdom, a very talented person in various fields ! He survived many tragedies in life, was sold as a slave, embedded in prisons and forcibly recruited into the tsarist army ! Taras Szevchenko appears on denomination 100 Ukrainian hryvnia ! 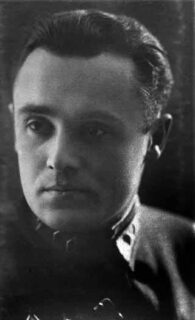 Sergiy Pavlovycz Korolov / ukr. Корольов Сергій Павлович (* 12 January 1907 – † 14 January 1966). Born in Zhitomir, Ukraine - Soviet engineer, scientist, mechanic, constructor of ballistic missiles, rockets and spacecraft ! Was considered, is and will be the "Father of Soviet astronautics" !!! After World War II became a key person in the Soviet missile program, creating a ballistic missiles. There has demonstrated great talent to merge projects, organize work on a massive scale and long-range planning. While working on missiles, gradually began to convince the leaders of the Soviet Union to launch a space race with the U.S., to increase the prestige of the USSR ! Has been appointed 'principal designer"of the Soviet space program and was responsible for it's biggest successes, including the launch of satellites – „Sputnik”, and manned spacecraft – „Vostok” ! Then, under his leadership began work on a series of missions designed to lead to a landing on the moon, and even more ambitious program of flights to Mars and Venus ! His health steadily deteriorated. He died suddenly as a result of incompetently conducted, routine operation !

Brothers Klitschko / Кличко - Two brothers, two boxers, two heavyweight champions !!! Both studied philosophy at the University of Kiev - the pride of the Ukrainian Nation, unique athletes, who can not lose ! Never fight against each other, although both are worthy rivals ! Thus, we present:

Apart from sport, Vitaly is a politician, founder of a political party "Udar" (en. stroke) / ukr. „Удар” (Український Демократичний Альянс за Реформи (Ukrainian Alliance for Democratic Reforms)), that in Kiev has a very strong support. Vitaly himself was also a candidate for mayor of Kiev ! 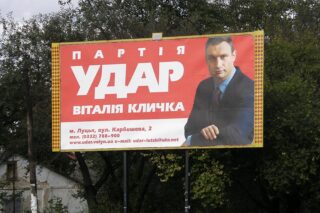 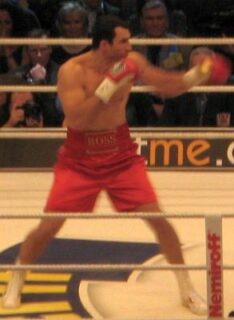 Both brothers are shareholders of the brewery "Chernigivske" / ukr. "Чернігівське" – one of the founders of privatized state-owned enterprises ! 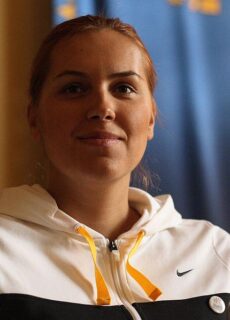 Jana Oleksandrivna Klochkova / ukr. Яна Олександрівна Клочкова, born 7 August 1982 year in Simferopol, best Ukrainian swimmer, 4-multiple Olympic champion in medley stroke. Title in medley stroke obtained at the Olympic Games in Sydney and Athens - recognized her as the best swimmer in the medley stroke in recent years. In addition to the Olympic titles have four more world champion titles in the long swimming pool and five on the short, and the ten titles of European Champion in the long pool, nine short !!! In 2004 years Yana Klochkova was considered the best swimmer in world !!! Was awarded the highest state awards of Ukraine ! 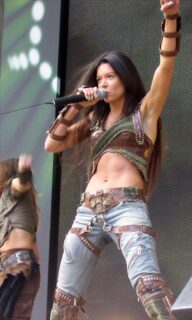 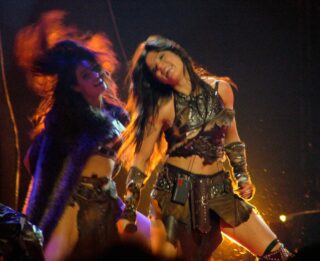 Every nation respecting its history, has its heroes !!! Did you hear something, about these outstanding individuals ? Maybe you know something about them more? We encourage you to comment !

I agree, It must be supplemented

A little bit but rest 🙂