SPEND A MAY WEEKEND IN TRANSCARPATHIA : Part 2 : DESTINATIONS

Detailed plan for may weekend

We continue the story of Transcarpathia! This is second part of the article devoted to the trip on May weekend to the Transcarpathia. You will learn about what the is Transcarpathia and learn what really is worth seeing in this beautiful and unusual part of Ukraine. 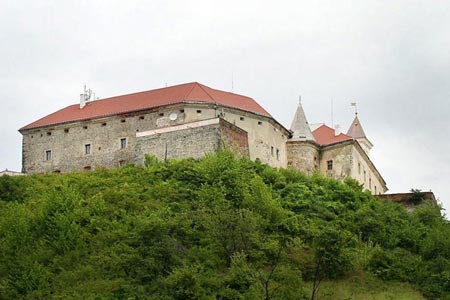 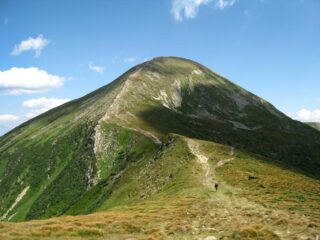 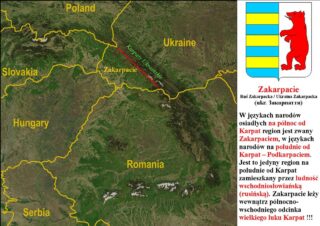 Transcarpathia is a unique and interesting region of Ukraine. It has a very complicated history and the history of the centuries. It was, is and will be a region in question – squeezed between Poland, Slovakia, Hungary, Romania and Ukraine. Each of these States is interested in this area and considers Transcarpathia as its native region. Through Ukraine's Carpathian ran one thousand political boundaries, tens of hundreds of divisions and wars.

Transcarpathia belonged in the past to: Kievan Rus and the Principality of Galicia-Volhynia, to the Kingdom of Hungary, Siedmiogrodu (Transylvania), The Czechoslovak Republic, West Ukrainian People's Republic, Union of Soviet Socialist Republics and the Ukraine. 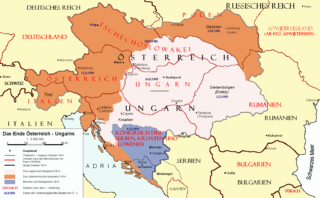 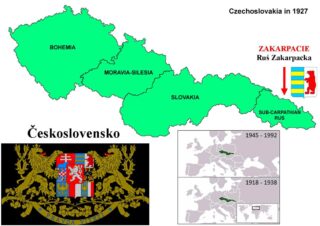 There was a time when Transcarpathia proclaimed its independence as Transcarpathian Ruthenia – sovereign State, which functioned for a short period. 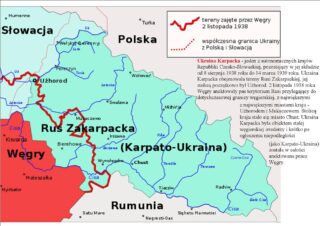 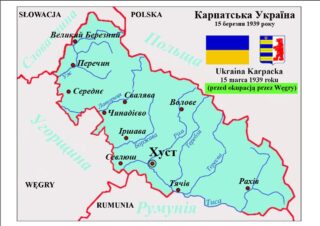 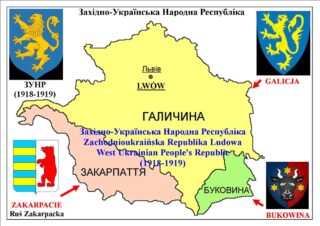 What worth see on Transcarpathia ? Where worth go ? Where to be? 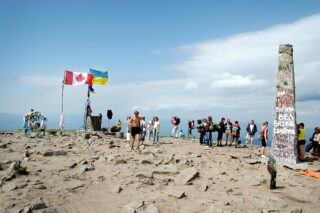 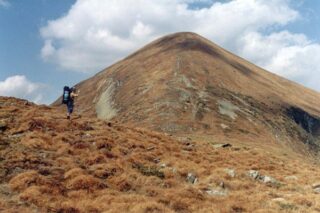 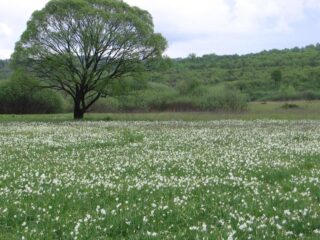 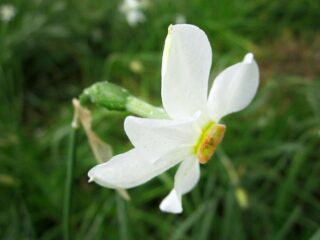 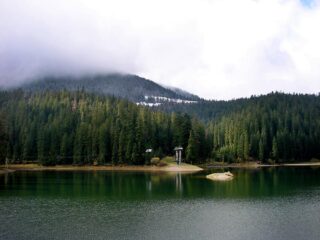 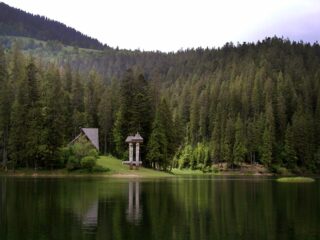 SO, DEAR READERS – Explore the beauty of the Ukrainian Transcarpathian !!!

WE REMIND ABOUT, THAT IT IS THE SECOND PART OF ARTICLE :

SPEND A MAY WEEKEND IN TRANSCARPATHIA : Part 1 : DIRECTIONS
Do you have any questions or suggestions ?

Please write in comments, and our team, gladly answer on all the answers ! At the same time we encourage you to read other, associated with the topic articles !

Thank you for the extensive information about interesting places ślicznie do sightseeing.. Because Of The 4 years we are traveling from trailer campingową after the Eastern countries for sure on the weekend or przejedziemy the route. We would like to ask, do you have a safe place to leave your car and trailer and bicycles to explore the area?

the bicycles certainly cool travel after these ślicznych places.

do you have a secure space for auto with trailer… hmm usualy there a parking place at the hotel or Guest House, best secure.
It is difficult to advise something here, mainly unless have the sense and not be obvious. If the trailer is in ludnym place where everything has to be in the order of.

I would like to learn more about your travels, I think that przeżywacie many exciting!
I propose to write several stories about his travels in the form of relationship. It will be very interesting!
Yours sincerely!

Hello.
Thanks for such an interesting description of the surroundings. I have a huge “pressure” to take this trail. Up afraid of itself. My thoughts and perceptions is ahead of possible eskapadę.
Congratulations description, idea.

Welcome!
It is worth to go in this area at least once! tymbardziej, that we managed to describe only most important places, after them the Districts there is a lot to see you. Personally I like barzo go Transcarpathia, looks always otherwise, at any time of the year otherwise!

As far as possible, we encourage you to document her journey, rozmieścimy sure to report!

Enjoy your travel, necessarily to have written its narrative weather!

Dear Yuri.
If you are interested in our earlier travels to Ukraine and Romania, you are encouraged to odezwania on our e-mail address (dominika.guzowska@gmail.com). All our past wojaże opisywaliśmy in the form of articles for newspapers in both nature tourism and local.
Kindest Regards,

Hello! Looking forward to stories and soon our readers will be able to read about them!