UZHGOROD : WHAT TO SEE 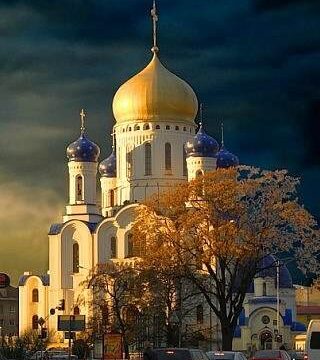 What to see in Uzhgorod 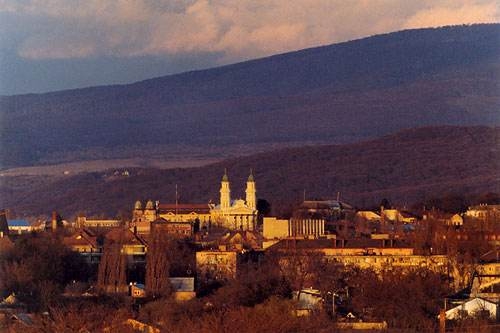 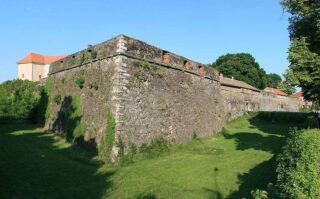 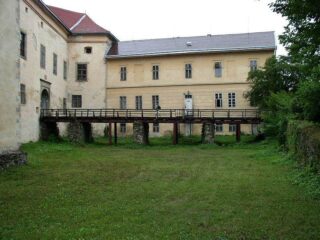 In the XI-XII century was built a stone fortification. The Palace has a central courtyard in wydłubaną well.  In the walls have been secretly crossing, You can move from one level to another Palace. At the entrance to the Castle you can see the mocarnego Hercules, who wins the Toyota Lernejską Hydra. A statue made in the year 1842.

Transcarpathian Museum of architecture and people's being.

(under the walls of Użgorodskogo Castle)

ul. The Provincial Chapters, 33-and

The territory of the bastions and the ileum at limited. In addition to this, the exposition has a large collection of creations of art tradycyjno-China especially-pottery, blacksmithing, weaving, , embroidered, wikliniarstwa, sculpture. 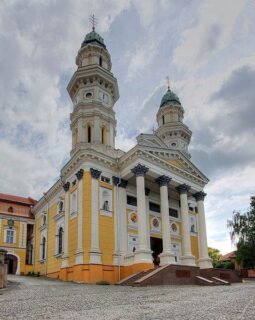 The Cathedral was founded, as a temple of the Roman-Catholic 16 July 1640 year.  Interior decorated in the style of late Baroque.  Partially keep paintings from the 18th century, also paintings (F). Otters, the painter who studied in Italy in the years 40 Nineteenth century, who brought to Transcarpathia the principles and methods of the Italian Baroque paintings. 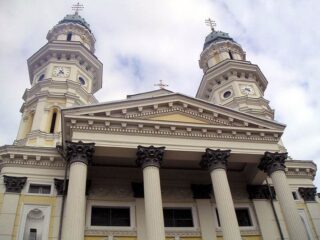 Here there are a lot of people, street music musicians, and under heaven – real robot art zakarpatskich Gallery, Here smells of coffee and beats the heart of the city.

To World War I, the Jewish part of the city. 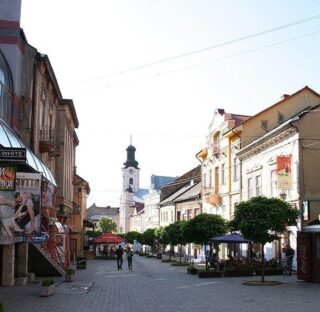 ( on weekends, not virtual)

The territory occupies an area of 3,8 hectares, It is a monument of art for the national significance of the Park. Is 3 900 types of plant species and open ground 1 100 greenhouse.

The collection is plant-more than 2 000 exhibits: mural, sculpture, painting images of Saints. In the exposition is presents the work of prominent people of Ukraine. 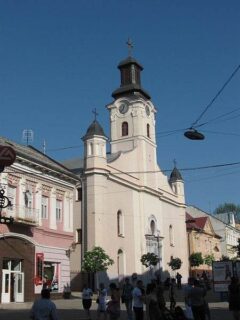 The origin of the name Uzhgorod 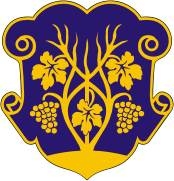 According to historical documents, in the first mention, until the end of the first world war took only one name: Ungvar (modification of Hunkbar, Hungvar, Onhvar).

The name consists of two parts: “Ung” and “war”. Due to the second part of the scientists agree, in fact the word “war” in Hungarian means strengthening, Fortress, castle.

There is a great debate the etymology of the word “Ung”. In 1860 He was one of the first historians of Meysarosh Caro (1821/90) stated, that “Ung” apparently means “fast”. One of the researchers Ede Mauks, based on the fact, that among the nomadic peoples of Turkish tribal chiefs was called “Ong”.

One of the leaders of the old ugrów at the end of the IX-early 10th century, he seized the city of Uzhhorod and Fort ( City ) after it was given the name “Onhvar” (“Ungvar”).

Jan Rakowski believed, the name Ungvar more Slavic than Uzhhorod and comes from the words like Service (Ung), What mark, South (River Ung (Services in the Slovak language) Today Use, floats on Połudzeń) and the word “merchandise “(create, Fortress, Fortress), which fared letter “T “and we get war. In the 19th century, eventually formed the name of Uzhhorod, by replacing part of the “Ung” at “Uzh”, and the Hungarian “war” (castle, fortification) the translated (with an error) city.

After the war, and the world exists as a city Uzhgorod.