senior smaller brother of An-225

Continuation of a series of articles about the World's largest aircraft ! This time we present to you - "senior - smaller brother" An-225 MRIYA ! It is the An-124 RUSLAN (ukr. Ан-124 «Руслан») ! It was this beautiful machine, on base of which modeled word's giant and record-breaker, An-225 ! We encourage you to see and admire the giant, which is used in an air fleet of Ukraine and Russia. It can be seen at all major airports of Ukraine. So if you are on any of the airports of Ukraine in the near future or at the Euro championships 2012 year - look carefully, you may be next to An-124 Ruslan !!! 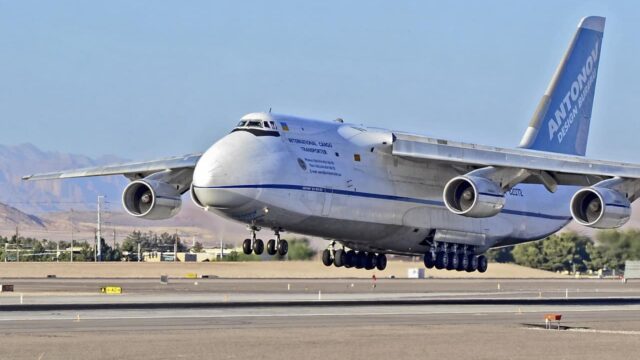 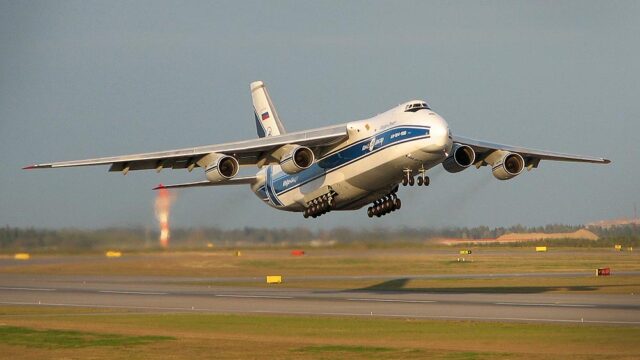 Worldwide there are 56 copies of this magnificent machine.

It has the NATO code: „Condor”, this is a four-engine, jet, strategic aircraft, designed by Antonov design office.

It was the largest produced transport aircraft in the world - until the creation modeled on it - An-225 Mriya !

Was created for the Soviet Army, for transport purposes. Transported by it: tanks, helicopters, turbines for power plants and other heavy objects. 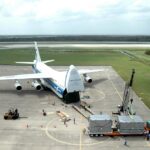 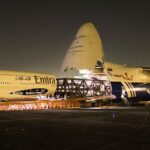 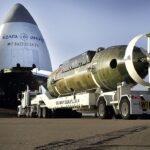 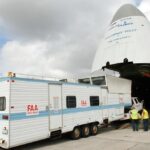 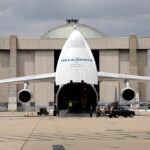 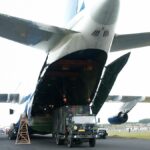 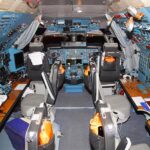 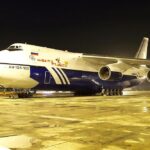 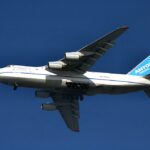 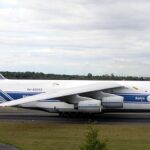 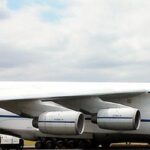 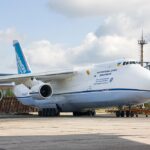 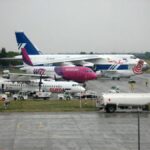 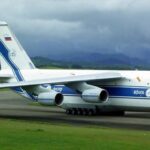 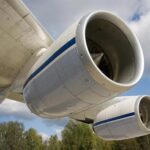 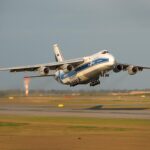 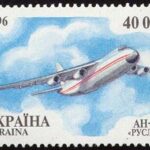 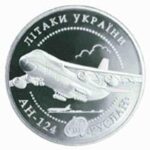 Is not it beautiful ? It is a witness to the power and might of the USSR ! They could build a beautiful air machine, still take your breath away at the sight of these iron birds !