THE BIGGEST PLANE IN THE WORLD

Did you know that the world's largest aircraft was built in Antonov design bureau in Ukraine? That the An-225 Mriya - has no equal? That this fascinating and unique machine faithfully serves the air fleet of Ukraine for 23 years ? Pride of the Ukrainian Nation - Antonov An-225 Mriya, has its base in Ukraine and is serviced by the Antonov Design Bureau ! 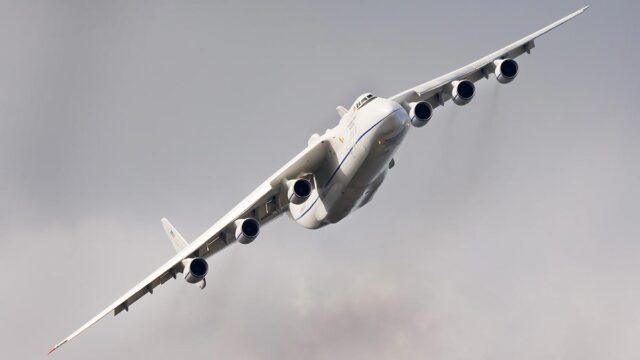 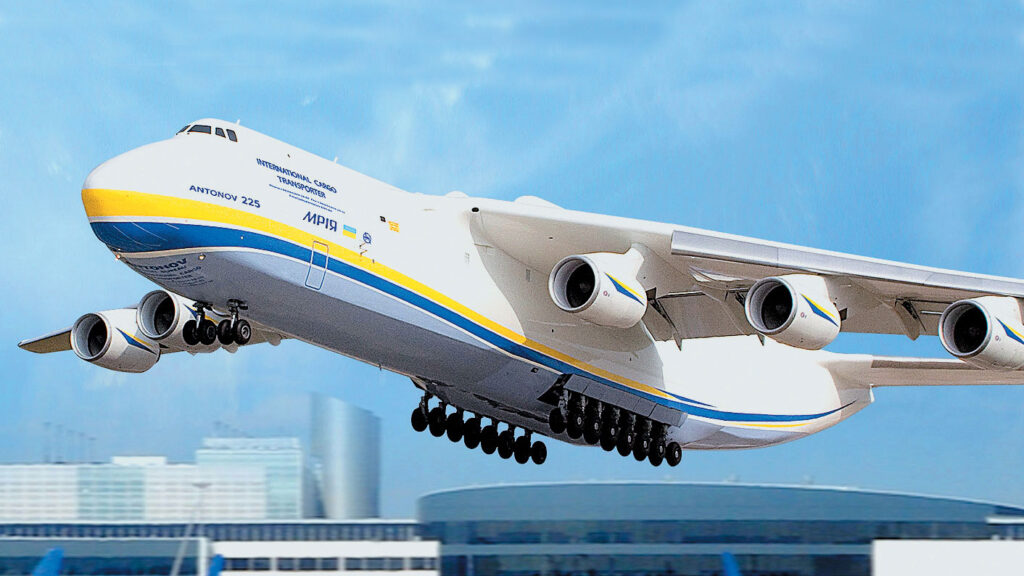 It is a six-engine transport aircraft, produced in the Ukrainian Soviet Socialist Republic in 1988 year.

It is the largest and heaviest currently used aircraft in history of the World. 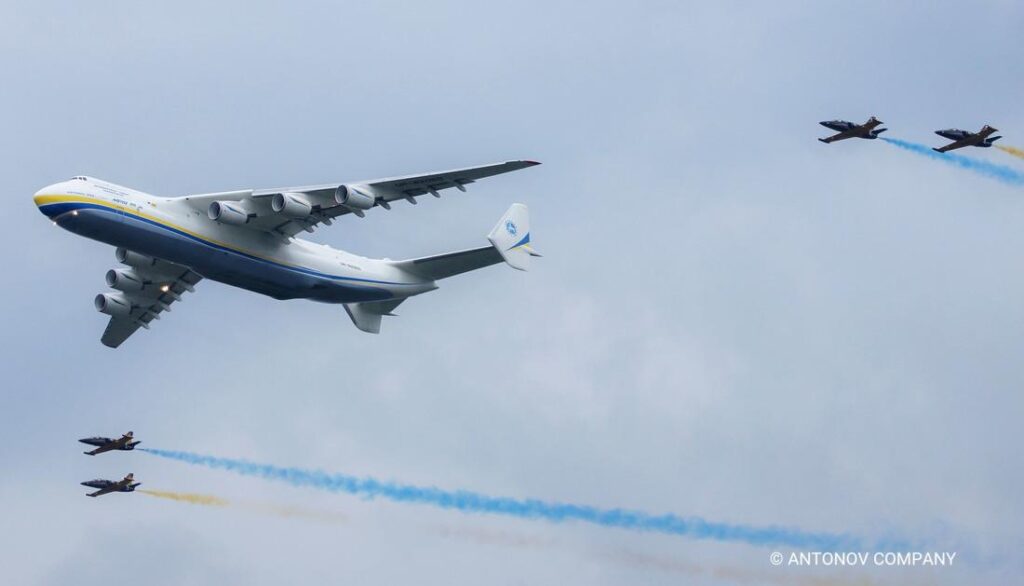 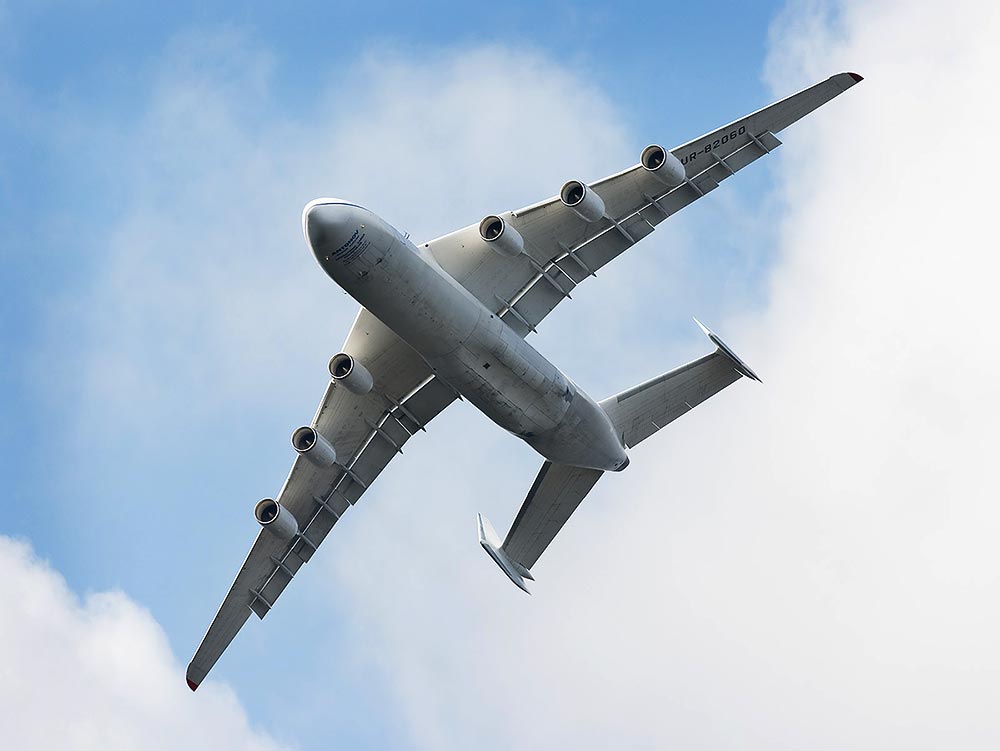 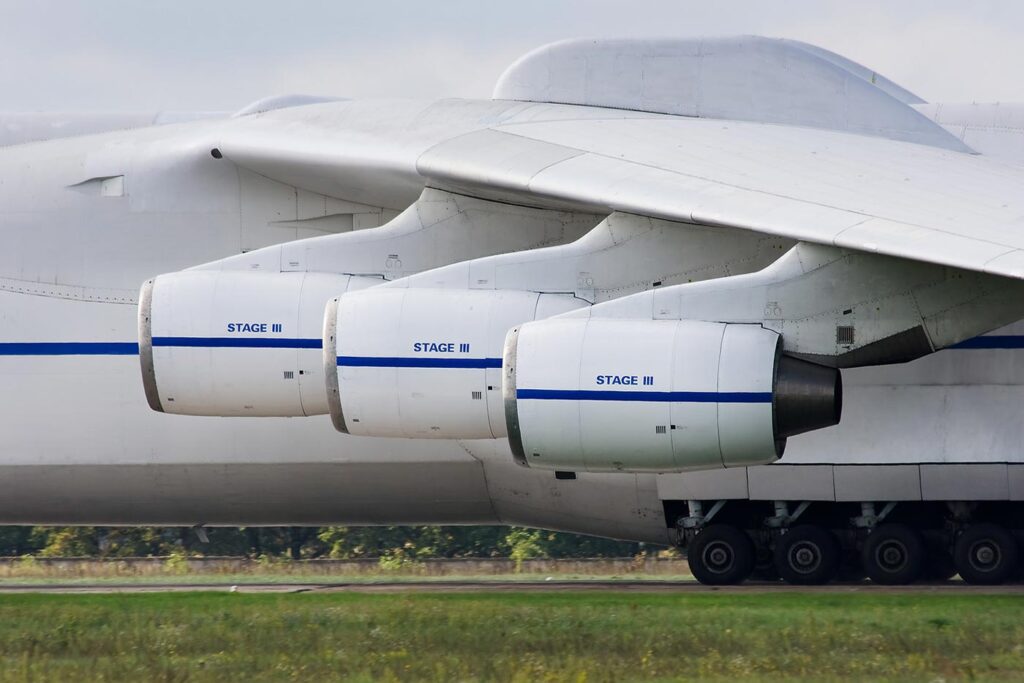 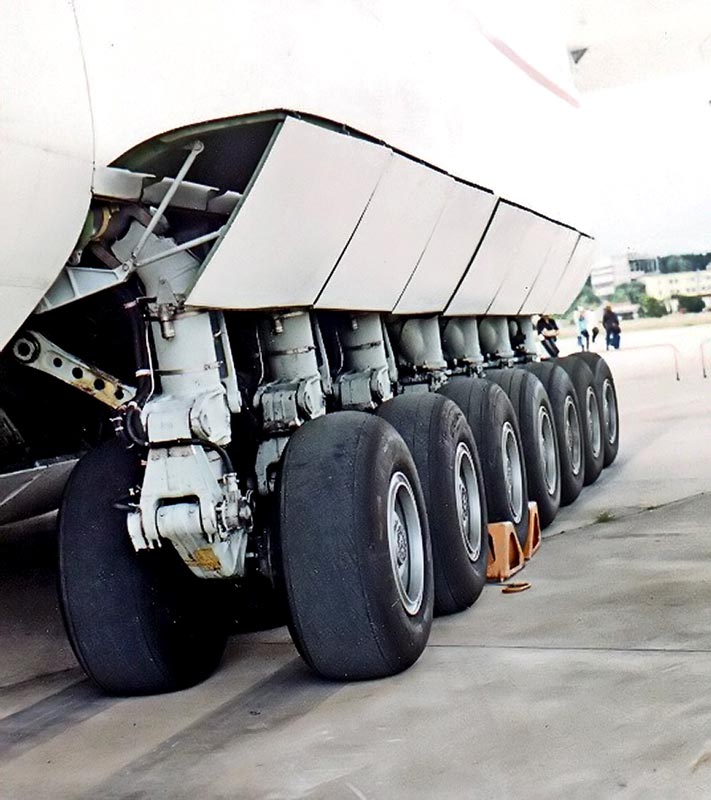 The plane was designed to move the orbiter Buran and Energia rocket parts to the Baikonur Cosmodrome in Kazakhstan, and for atmospheric testing . Due to the abandonment of the Buran program, is not used for this purpose. 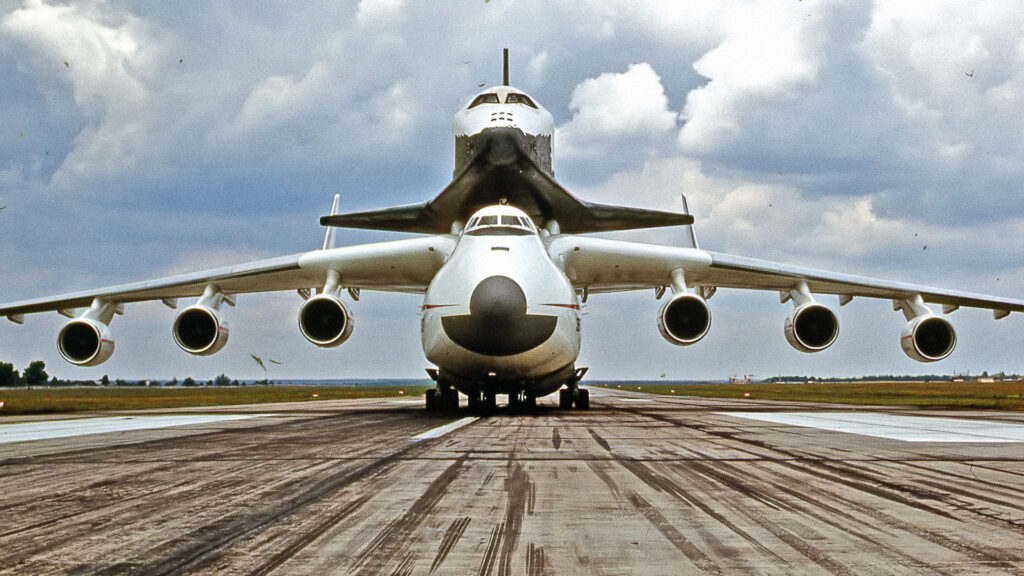 Energia – was the largest rocket in the USSR, able to reach orbit 100 tons. It was created for the Soviet space shuttle "Buran" and the heavy military satellites – especially those from the Soviet version of U.S. "Star Wars". 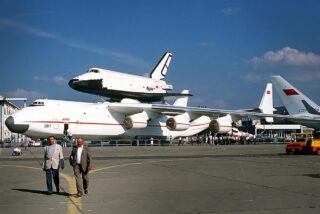 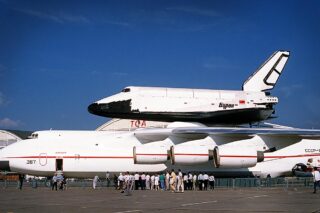 Buran 1.01 - Is the first copy of the Space Shuttle from program "Buran" - the Soviet equivalent of U.S. "space shuttles. The design of the orbiter, which was the first of five planned was launched in 1986 year, after a series of tests carried out on a full-scale test models. 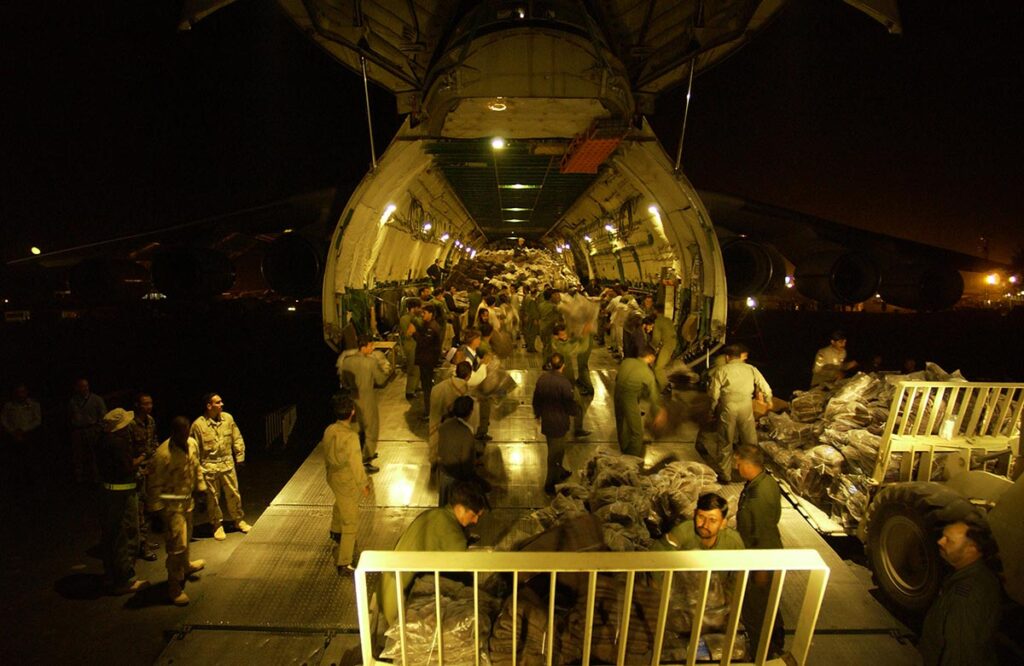 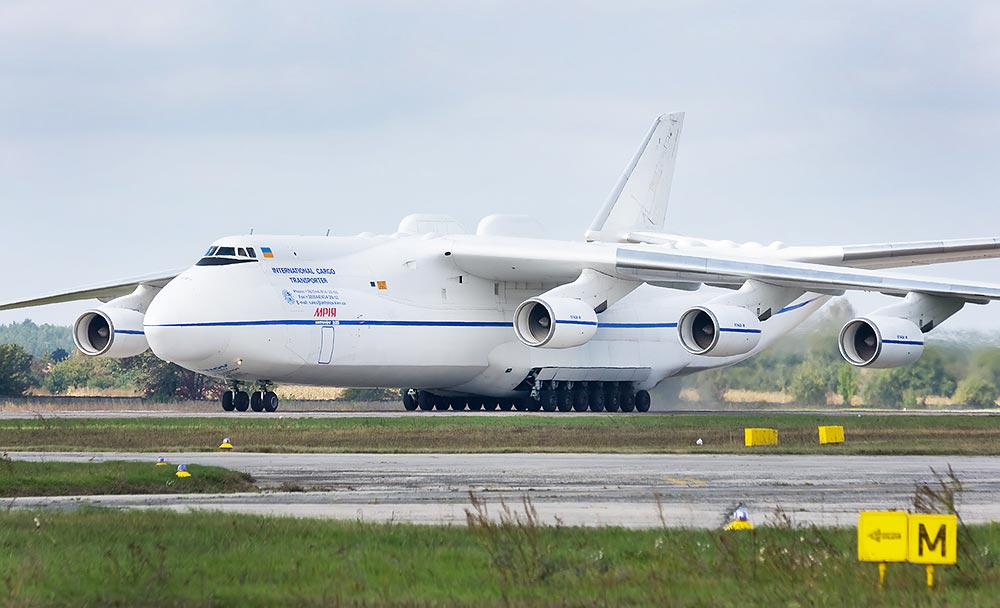 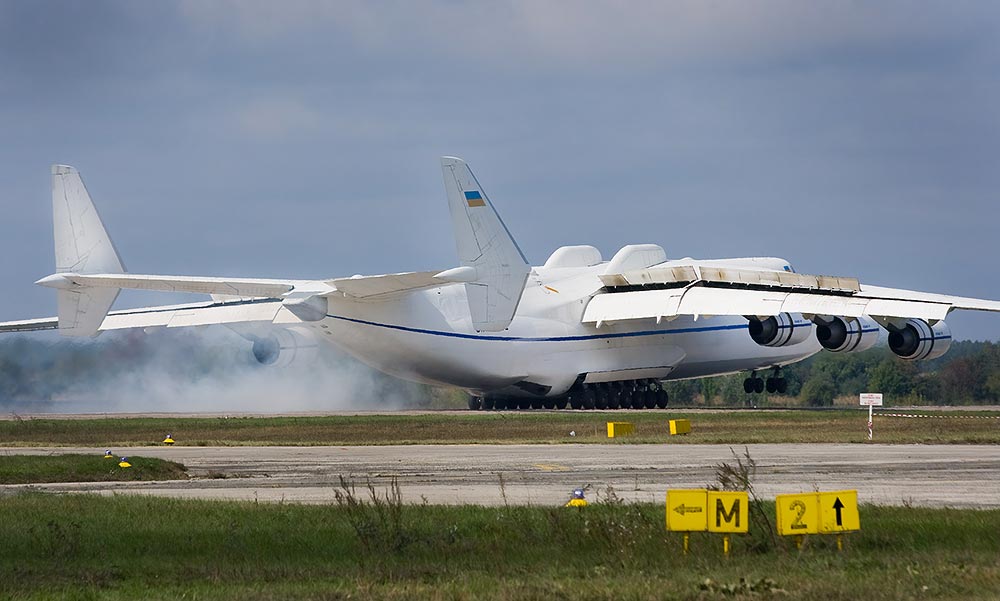 Historical short film about An-255 on Discovery:

Comparison with other giants of the aircraft and plans: 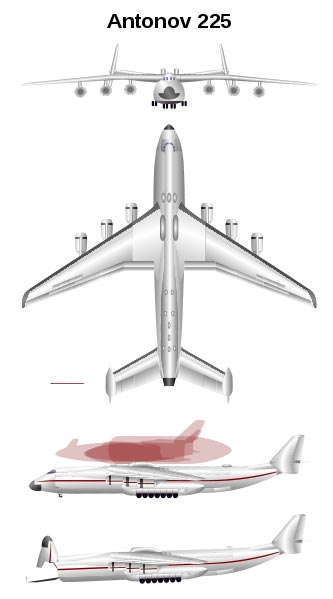 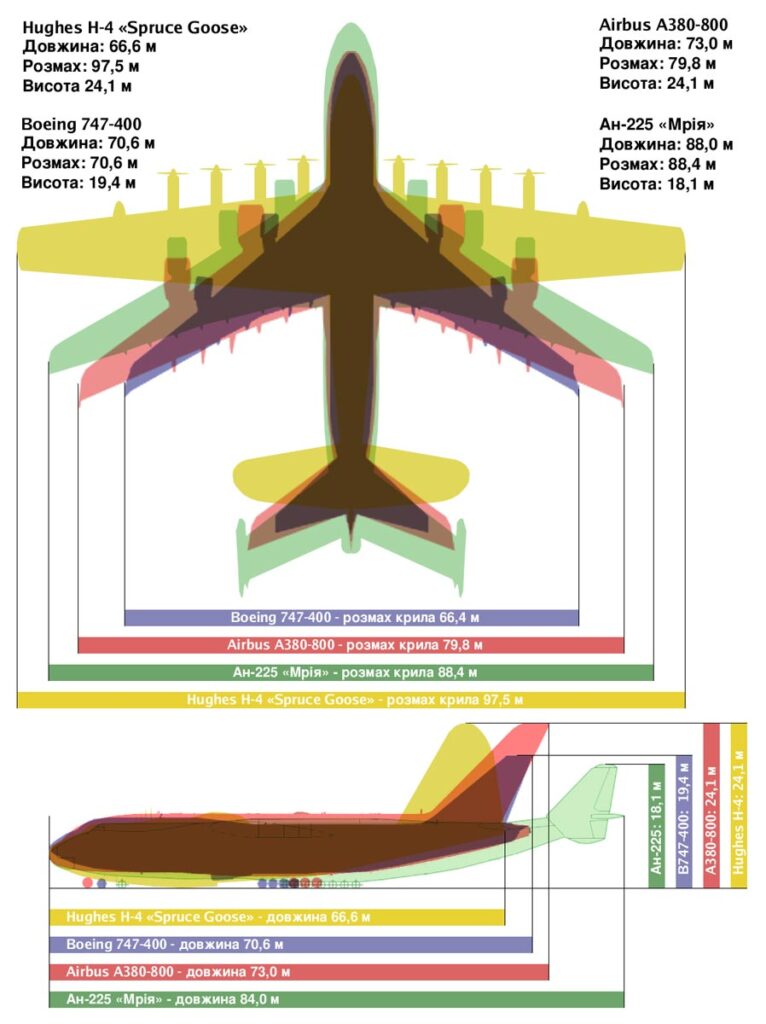 This is a true giant, which has no equal ! It is inseparable part of Ukraine - it is “Unknown Ukraine” ! What do you think of this amazing Ukrainian plane? Is this beautiful machine worth admiring?

https://www.youtube.com/watch?The machine was based on an airplane

Antonov An-255 in Mriya DISCOVERY CHANNEL: