By going to Ukraine in 2014 the year you should know, what days in Ukraine will be free from work. There will be more public holidays in Ukraine this year than 2013. Thus, please be familiar with the Ukrainian holidays 2014 ... 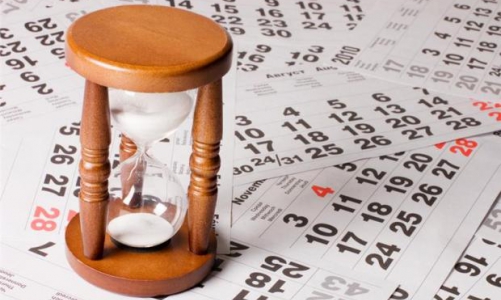 As always, you need to know, which days in Ukraine will be free from 2014 year.

Free days are planned in Ukraine until the 1 After 7 January 2014 ( Some organizations at that time completely will not open, but private companies will be open but 1 and 7)

9 May -DAY OF VICTORY (Friday)

DAYS PASSED on WORKING DAYS in 2014 the year in Ukraine

In accordance with the Labour Code of Ukraine. -in five days on work with two free days (Saturday and Sunday), on the basis of article. 67 KPU, If the day of the swiąteczny interfere with the public holiday (the same day) – the holiday is moved to the next working day.

Please note that the provision governing the holidays has recommendatory for private enterprises and public holidays shall be governed by the Director.

Other religious and secular holidays- ARE BUSINESS DAYS !!!

The inconvenience during the holidays in Ukraine

During the free and public holiday days you can usually encounter the inconvenience. Can be so:

I wish you all a successful 2014 year, success and happiness!

15.02 (Saturday) Some Orthodox feast. If therefore there won't be any problems? On that day, I am coming to Lviv and odjeżdżam to Kiev. Surprise me too the number of tickets purchased (booking.uz. gov.ua-free) day 21.02 between Kiev and Lviv. Even in the early days is more tickets available for purchase on the same trains. Whether this 21 It is not a special day in Ukraine?