Being on Unknown Ukraine, particularly in the vicinity of Drohobych - every tourist, obligatorily should go to the Carpathian village Urych. This small and picturesque village, have in "it's heart" a medieval mystery ! This mystery is, „Tustan”, beautiful and powerful historical and archaeological object. It was engraved in the Carpathian sandstone scales in the area of ​​the current National Park "Skole Beskydy", among wild and untouched nature of the Ukrainian Carpathians ! Located in the vicinity of small town Schidnycia and Boryslav, old Russian fortified complex has good connections with Drohobych-Boryslav Agglomeration ... 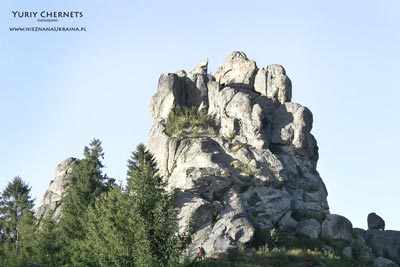 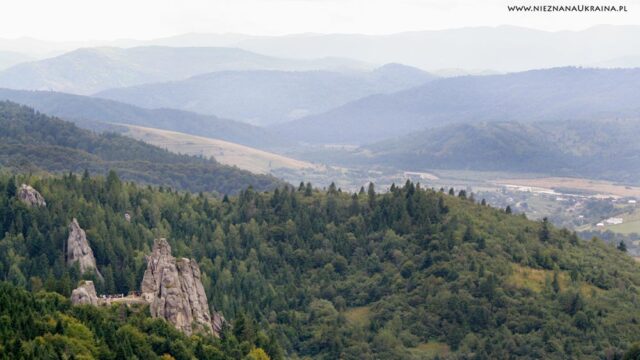 Tustan, and in Ukrainian [Ту́стань] - is a powerful sandstone rock formations and the remains of the fortress of Old Rus / castle, which was developed by King Casimir the Great, near the village Urych, in the area of current Lviv oblast in Skolsky region. Geographically, Tustan is situated in the Marginal Beskydy (Beskydy Eastern on Ukraine) and now constitutes an important, National Historical and Cultural Reserve “Tustan”. 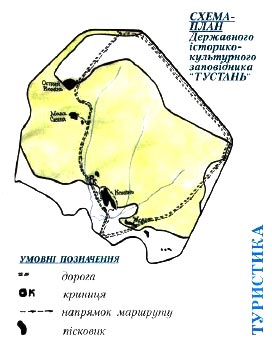 Rocks-monadnocks are made of hard sandstone jamneńskiego. There are, 4 rock groups: Stone, Little Rock, A Sharp Stone and Gutter (or Eagle). In The rocks were dug holes long ago, which formed the fulcrum for wooden constructions -”kaszycowych”, as well as tanks for drinking water (in case of surrounding the fortress by the enemy).

In 1241, Rusyn settlement was probably destroyed by the Tatars in the Mongol-Tatar invasions on the Rus. 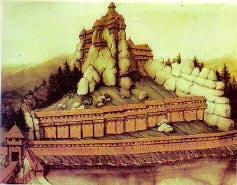 The first important mention of Tustan comes from the chronicle of Jan Dlugosz, who described a trip of King Casimir the Great to Rus in 1340 year:

… “On the day of Nativity of St. John the Baptist leads army gathered from all the lands of Rus and sweeps wins under his rule, especially, that some voluntarily surrendered – castles and cities, both in Przemysl, as Halych, Luck, Volodymyr, Sanok, Lubaczow, Trembowla and Tustan and other strongholds” … .

… “So then this king over all the brave Polish monarchs ruled the common thing, because as the second Solomon raised the largest works of his - masoned (built) cities, castles, (…) namely: (…) castles Lubaczow, Trembovla, Halich, Tustan (…) for the decoration of the nation, for shelter and care of the Polish Kingdom”…

Then, perhaps, – the castle became the administrative center and guard Salt Gościniec (City Drohobych). At the castle there was a large suburb, as evidenced by the existence of a nearby village - Pidhorodci, that is "beneath the castle». The last time, Tustan fortress was mentioned in the vetting of leaseholder Drohobycz 1565 year, then the castle was abandoned ! City stronghold, located on the border of Russ state, performed custom duties functions. With this also involves a name etymology, that coming from the Russ language means: „Ту-стань” / Tu-stand - or "Stop Here" [Source: Geographical Dictionary of the Polish Kingdom and other Slavic countries, Tom XII, from 1892 year.]. 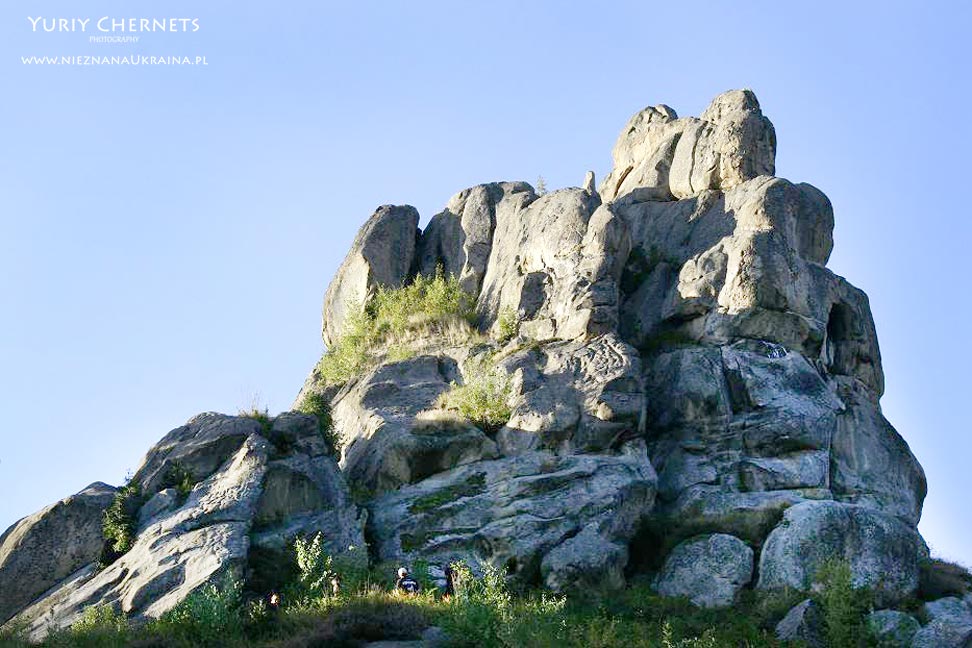 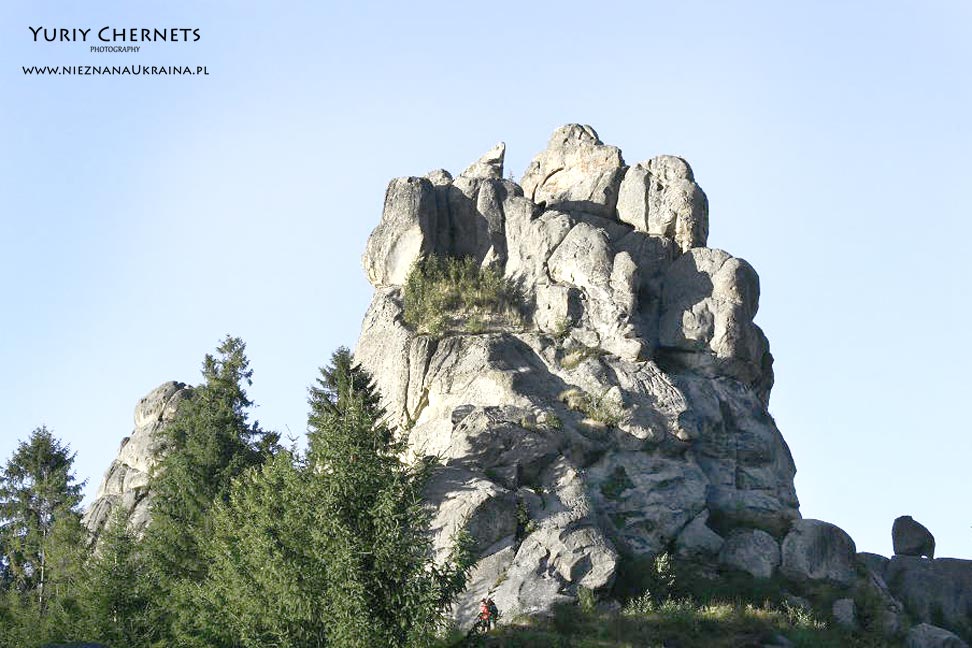 On the photographs are presented to the famous rock outcrops, which as a result of physical weathering in past geological epochs have been exposed.

Currently in the village Urych, is available to visit State Historical and Cultural Reserve "Тустань / Tustan”. 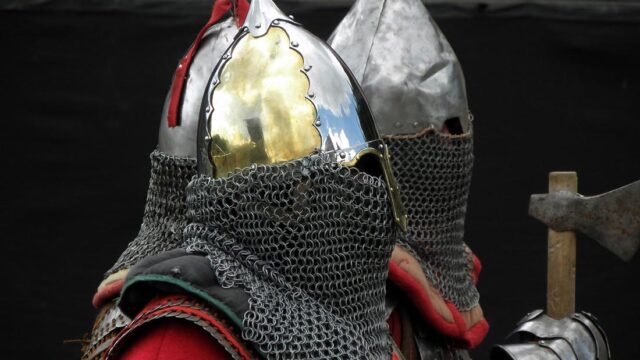 According to tradition, is held here every year in early autumn Festival "Stand Here" (Ту Стань). This is a replay, and popularization of the medieval tradition from the period of the fortress functioning. About this festival we'll write soon!

Why come to the village Urych ?

Tustan, is the place for: 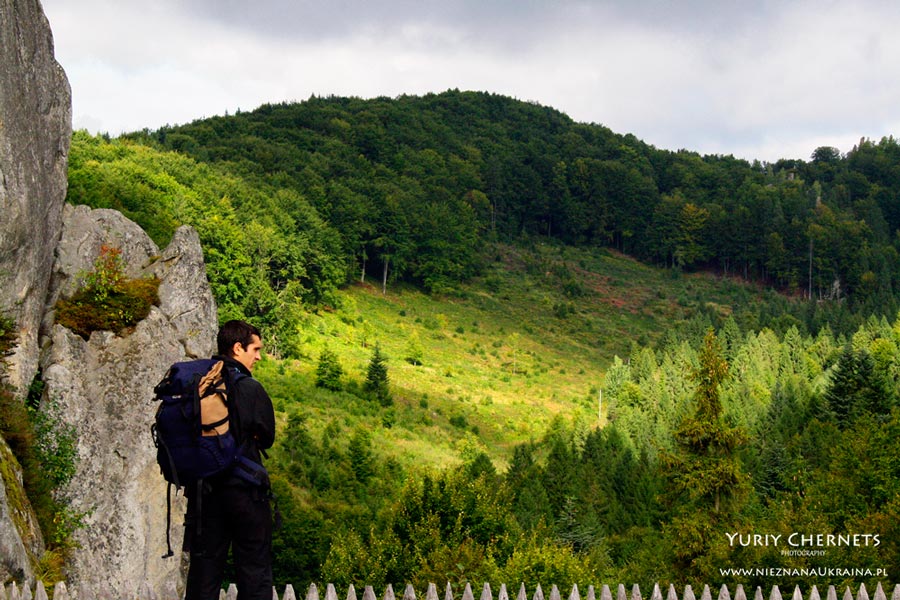 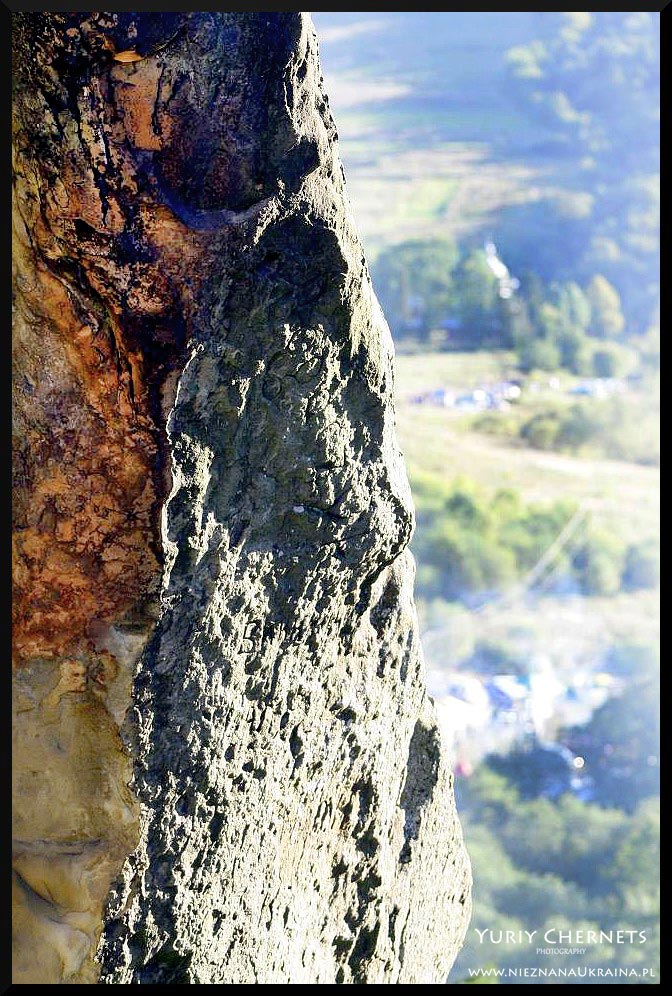 How to get to village Urych ?

Urych is located neat balneological resort Schidnycia on the south-western border of Drohobych-Boryslav Agglomeration. Located on gravel-asphalt, regional road connecting the Schidnycia with town Skole. Run through here every day and regularly buses from Boryslav to Skole. Price per ticket is near (approximately) 10 UAH ! 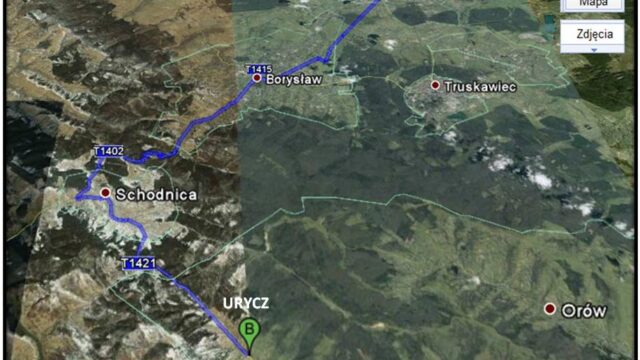 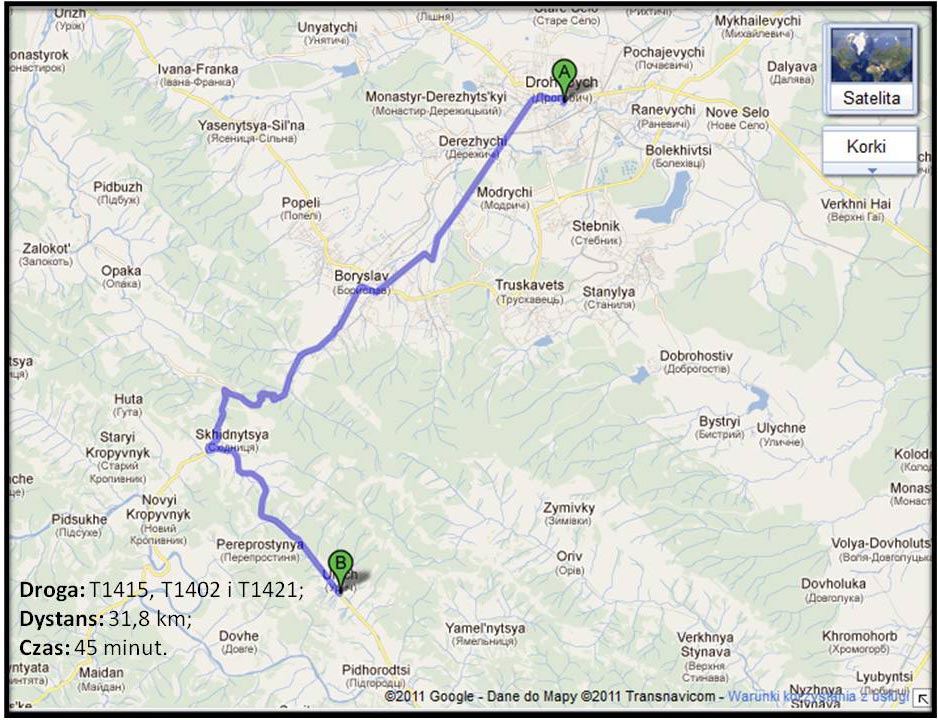 We encourage you to visit this amazing place, which contains the spirit of the Middle Ages. Enjoy your trip and an have unforgettable experience. We recommend that you also came to the Medieval Festival. 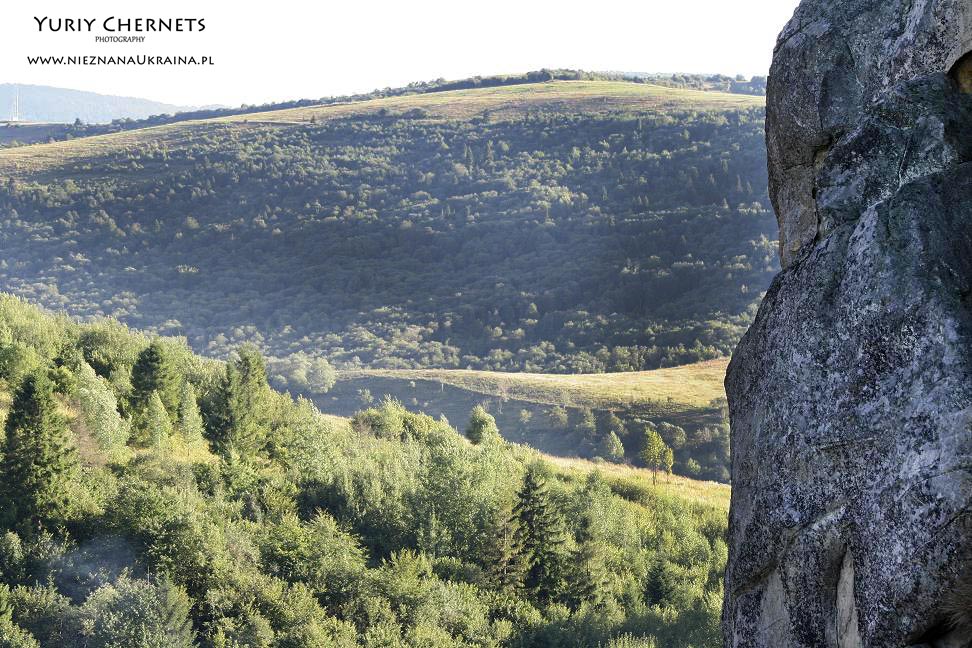 Please post in the comments your questions or stories about this place!