ENTRIES WITH A COMMON TAG

You are viewing entries with the same tag

GEOGRAPHY OF POLAND AND UKRAINE BORDERLANDS 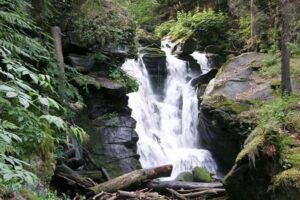 The area of ​​Polish-Ukrainian borderlands area takes a special place in the geological structure of the European continent. Are confronted here with each other three major tectonic units of Europe: Precambrian East European Platform, young Paleozoic platform of Western and Central Europe and zone of alpine folds of southern Europe, with a very well developed zapadliskiem [...]

CULTURAL BORDERLAND OF POLAND AND UKRAINE 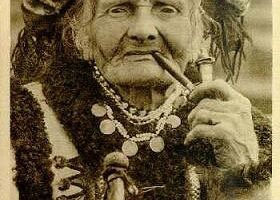